Attention to Detail and its Importance

Have you ever looked around your road and noticed that whilst the whole street has been built to look uniform with traditional sash (or casement) windows, and even though some windows still somewhat resemble the style, they no longer look the same?

Common mistake home owners with period windows make, is choosing to contract firm based on the cost and not actually checking what they’re getting for the money and often realise too late that the ‘like for like’ they were promised is not quite ‘like for like’. Or that cheaper in the short term hasn’t worked out cheap in the long term.

If you’re hoping to add or retain value of your period property, then chose carefully only those who can replicate the windows with precision. Attention to detail is paramount when it comes to replicating traditional style timber windows, especially in conservation areas and for listed buildings!

Details like slim profile of the traditional windows, horns and glazing configuration are all very important when preserving classic style – as well as the material windows are made in.

It is not quite possible to replicate detail of the traditional timber window in UPVC. They are often very bulky and will never operate the same way as traditional timber sash windows. They won't be counterbalance sashes using traditional weight and cords and at best will be spring balanced. The horn details cannot be replicated on upvc window and is usually stuck on the sash as an afterthought rather than continuous part of the sash stile as it should be.

This is also a mistake of many factory-made / imported timber windows – they are manufactured fast to cut the cost without any regard to detail, often very bulky, glazing configuration is not correctly replicated and horn detail is completely omitted.

At Sash Window Doctor Ltd. we have experience and expertise to recreate traditional timber sash and casement windows with precision, replicating every detail. Our windows are hand made in top grade timber, replicating style of the original windows.

We are proud to play important part in maintaining architectural heritage of the conservation areas.

Durability of Your New Windows

Bespoke Windows - What to Look Out For

Keeping up with 'Traditions'

Importance of Maintaining the Retro Look of your Period Home

Durability of Your New Windows

Attention to Detail and its Importance 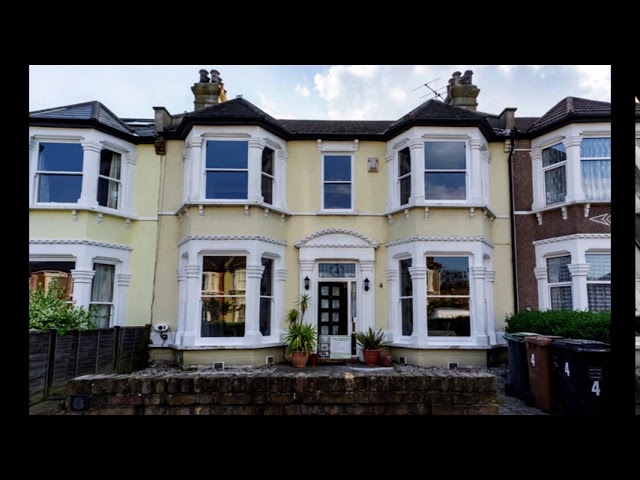 DID YOU KNOW - restoring true character ads value to your period property? 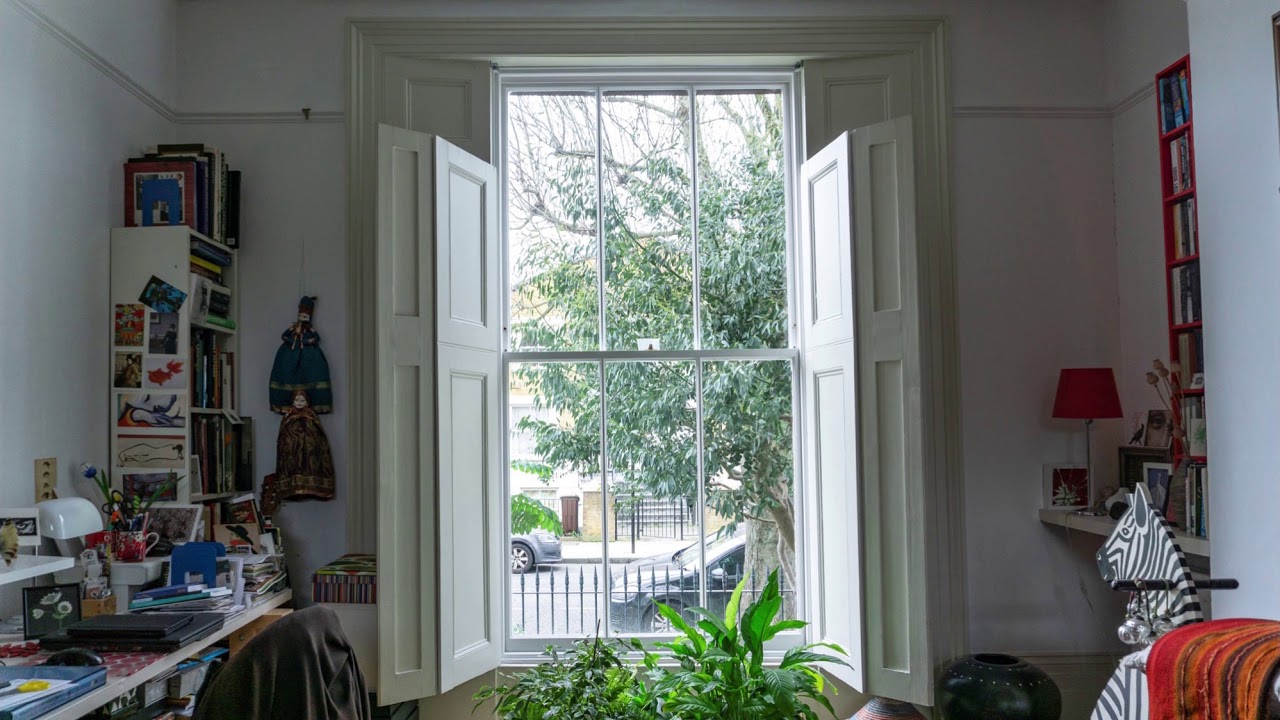 Bespoke Windows - What to Look Out For

Keeping up with 'Traditions'